In the last few months, the market recorded the presence in art auctions of two important works by Orazio Gentileschi. 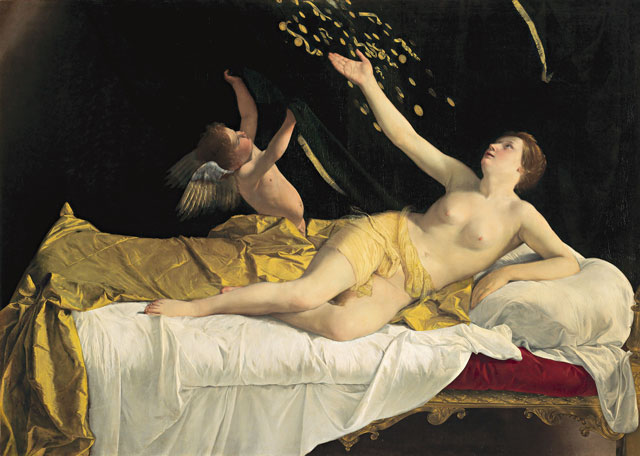 The second is the “Annunciation”, oil on alabaster, 50 x 39 cm, that was sold for the price of 650,000 swiss francs by Schuler auction house, in Zurich, and purchased, these are the rumors, by an art gallery.

The auction room was full of art dealers and collectors who pushed up the rate, establishing a new record price for an unpublished work by Orazio Gentileschi that, moreover, clearly shows ruptures  in the precious support of alabaster. 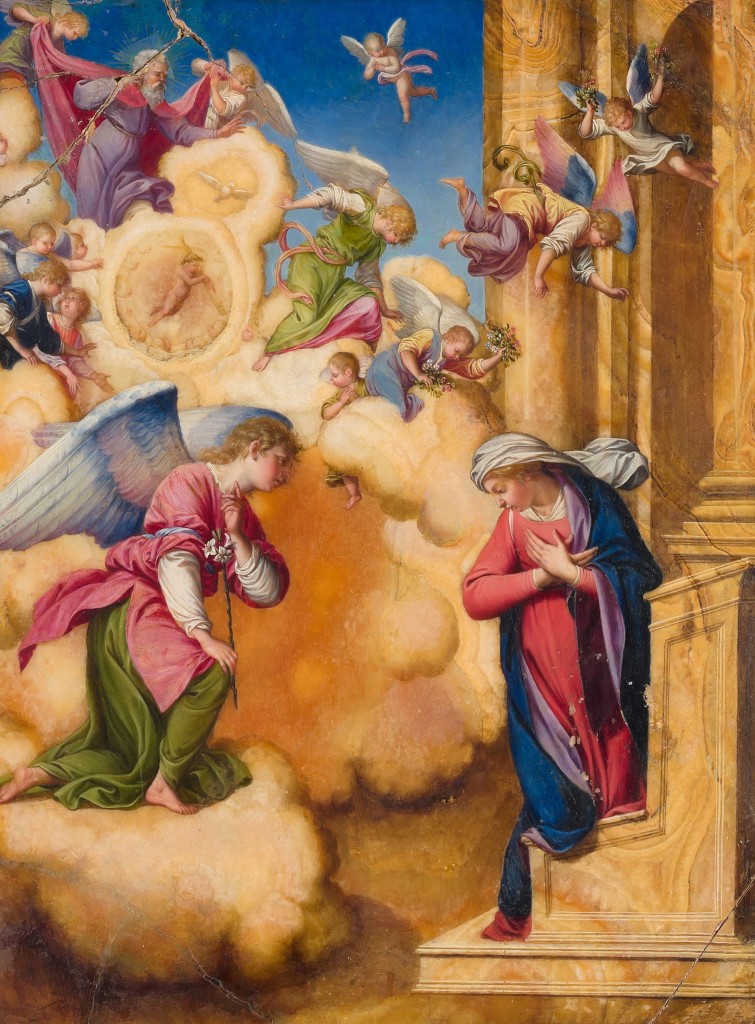 Orazio Lomi Gentileschi (1563–1639) was an Italian painter. Born in Tuscany, he began his career in Rome, painting in a Mannerist style, much of his work consisting of painting the figures within the decorative schemes of other artists. After 1600 he came under the influence of the more naturalistic style of Caravaggio. He received important commissions in Fabriano and Genoa before moving to Paris to the court of Marie de Medici. He spent the last part of his life at the court of Charles I of England. He was the father of the painter Artemisia Gentileschi.

Much of Gentileschi’s early work in Rome was collaborative in nature. He painted the figures for Agostino Tassi’s landscapes in the Palazzo Rospigliosi, and possibly in the great hall of the Quirinal Palace, although some authorities ascribe the figures there to Giovanni Lanfranco. He also worked in the churches of Santa Maria Maggiore, San Nicola in Carcere, Santa Maria della Pace and San Giovanni in Laterano.

From around 1600 his style was transformed by his contact with Caravaggio several years his junior – who was then in Rome. In late August 1603 Giovanni Baglione filed a suit for libel against Caravaggio, Gentileschi, Ottavio Leoni, and Filipo Trisegni in connection with some unflattering poems circulated amongst the artistic community of Rome over the preceding summer. Caravaggio’s testimony during the trial as recorded in court documents is one of the few insights into his thoughts about the subject of art and his contemporaries. After Caravaggio’s flight from Rome, Gentileschi developed a more personal Tuscan lyricism, characterized by lighter colours and precision in detail, reminiscent of his Mannerist beginnings.

In 1611 he collaborated with Tassi again, on works including the decorations of the Casino delle Muse. However, their association ended due to a dispute over money. In 1612 he was again called to the Tribunal of Rome, this time to speak against Tassi, who was charged with the rape of his daughter Artemisia Gentileschi.

Details of his studio practice during this period have been preserved in the records of Tassi’s trial. Following Caravaggio’s lead, he often painted directly from models.One of the witnesses at the trial, Giovanni Molli, a 73-year-old pilgrim from Palermo, said that he had posed for several pictures around 1610–11, including a full length St Jerome. Gentileschi also made studies from life for later use: he seems to have based the head of Abraham in the Sacrifice of Isaac, painted in the early 1620s, on studies of Molli’s head made more than ten years before.

Between around 1613 and 1619 he did much of his work for patrons in the Roman Marches, in the cities of Ancona and Fabriano.

In 1621 he moved to Genoa, at the invitation of Giovanni Antonio Sauli, who had previously commissioned works from his brother, Aurelio Lomi. Gentileschi’s works for Sauli included a Magdalene, a Danäe and Lot and his Daughters. He found other patrons in the city, including Marcantonio Doria, for whom he carried out an elaborate scheme of frescoes of Old Testament subjects in a “casino” (since destroyed) in the grounds of his palace at Sampierdarena.

In the summer or autumn of 1624 Gentileschi left Genoa for Paris, and the court of the Queen Mother, Marie de Medici. He stayed for two years, but only one picture from his time there has been identified, an allegorical figure of Public Felicity, painted for the Palais du Luxembourg, and now in the collection of the Louvre.

In 1626 Gentileschi, accompanied by his three sons, left France for England, where he became part of the household of the King’s first minister, George Villiers, 1st Duke of Buckingham. He was to remain in England for the rest of his life. One of his first major works there was a large ceiling painting (since destroyed) of Apollo and the Muses for Buckingham’s newly rebuilt London home, York House, in the Strand. He had already received a certain degree of royal patronage by the time of Buckingham’s murder in April 1628, and all his commissions after this event came from the royal family. He was a favourite artist of Queen Henrietta Maria, for whom he carried out the ceiling paintings at Queen’s House, Greenwich (later transferred to Marlborough House, London). The paintings of his English period are more elegant, artificial and restrained than his previous works. They include two versions of The Finding of Moses, (1633) one of which was sent to Philip IV of Spain; previously assumed to have been a gift from Charles I, it is now known to have been sent on Gentileschi’s own initiative.

In England van Dyck made a drawing of Gentileschi for inclusion in his Iconographia, a series of portraits of the leading artists, statesmen, collectors and scholars of the time, which he intended to publish as a set of engravings.

Gentileschi died in London in February 1639, and was buried in the Queen’s Chapel at Somerset House.

Butterfly Institute Fine Art is an art gallery that deals with the sale of the paintings of the great masters of the Nineteenth and Twentieth Century.
It is also a private institute of art consulting as well of management and valorisation of art. Its services are intended both to museums and to public and private institutions such as foundations, dealers, galleries, banks as well as private collectors of art of the nineteenth century. 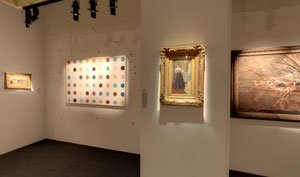 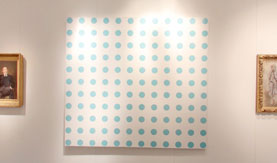